How to attract a man

I remember my first job. There was this gorgeous guy working there. The only problem was I had never talked to him, but I knew I wanted him. Every day I wore my most revealing clothes, flashed my legs whenever he was about, caked my face in make up. I did this for two months without even talking to him and he didn't even notice me. Then one day I thought all my birthdays had come at once. Here I was standing in the lift with him. The next thing I did I will never forget until the day I die. I jumped up at him and kissed him full blown on the lips. The poor bloke nearly had a heart attack. I told him I had been after him for ages but that he hadn't even noticed me. He exploded, shouting that he had seen me and thought that I had been acting like a tart and that he was married but even if he wasn't, I wouldn't stand a chance. So I slapped him for the insult, walked out and never returned. This funny incident taught me a valuable lesson - just be yourself (and find out if he's married!). Here are a few pointers to keep in mind when trying to attract a man.
He has to know that you exist. If, for example, you have been working in the same office as the guy for a while and he hasn't noticed you, chances are he has no interest in you.
Confidence is the number one attraction. Being more confident with yourself and your surroundings will attract someone who is your equal. You will also notice that more people are drawn to you.

Appearance is also a big issue. If he sees you when you are at your worst then he will not want to look a second time.

Give him a reason to think about you. Wear a lingering fragrance that sticks to his senses, soft clothes that he yearns to touch, a smile that he can't get out of his mind.

Make him feel important. Listen to what he says, laugh at his jokes no matter how lame they are, take an interest in his interests.

Don't try and be something you are not. He will be falling for a false idol and will not want to know when he sees the real you.

Be vulnerable. Let down the armour. Let men do things for you then thank them for their help. 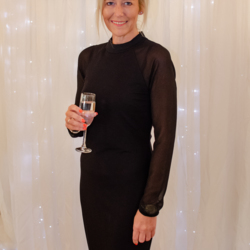 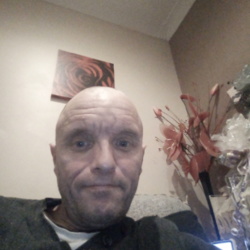 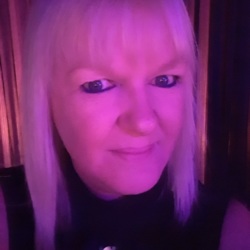 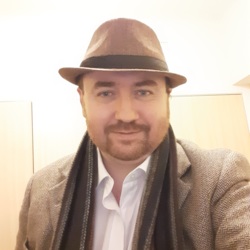 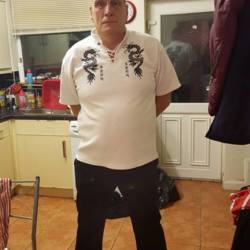 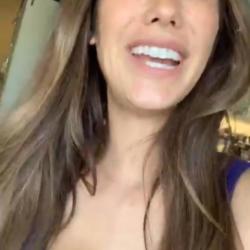 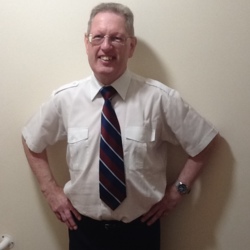 Meet members near you

All profiles checked for authenticity